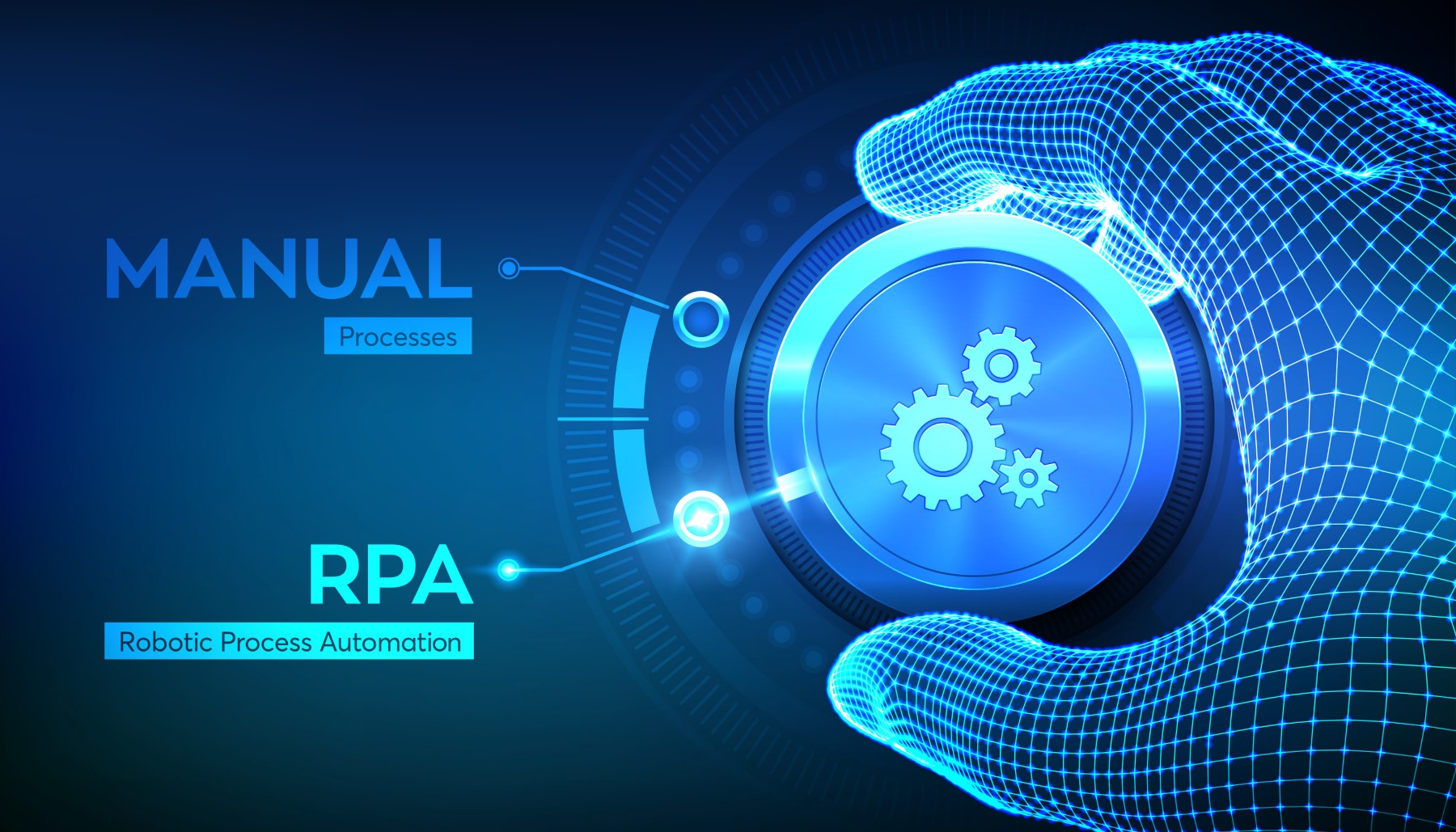 The Rise of Artificial Intelligence in Recruitment

The potential for AI to improve the recruitment process is colossal and some argue could even remove human bias from large parts of it.

AI Applications range from simple candidates searches and selections across job boards, scheduling calls and interviews, detect lack of inclusiveness in job adverts, through to far more complex online tests, behaviour assessments, interview analysis, etc. There is seemingly something for everyone even if not yet within every company’s budgets.

Amidst the excitement, adopters of AI recruitment systems do need to be extremely cautious and be aware of some existing and future pitfalls.

Current UK Legislation: There are widespread and ongoing calls in the UK to update the legislation and regulations. AI will be an area requiring regular reviews and careful monitoring for both law makers and users.

It would be foolish to believe that the use of AI will not gather pace in recruitment as well as change its landscape over time. With the potential to remove human bias and carry out tasks in an instant which would normally take days or weeks for humans, AI will be adopted as long as it is affordable to businesses.

The truly successful companies will be those combining the above approach whilst not being over reliant on AI. Instead, it will be those achieving a balance between the use of AI and human involvement in the decision-making in such a way that showcases the talent and uniqueness of their staff.

To benefit from our expertise and services, please get in touch today.

© Copyright 2022 - All rights reserved - Website design by The Brand Tailor
We use cookies to optimise site functionality and give you the best possible experience. Find out more